Do You Have A Land Development Project We Can Help With?

This earthquake generated the strongest ground acceleration ever recorded in New Zealand, with close to a million cubic metres of rock and material having fallen onto the coastal transport corridor, closing State Highway 1 (SH1) and the Main North Line railway between Picton and Christchurch.

This forced road closure prompted Clifford Road Contracting to aid in contributing towards the restoration of the road and rail networks to assist in reversing the damage and devastation.

One year, one month and one day after the earthquake took place with many mixed emotions, the local community and the traveling public had both the North and South of SH1 handed back to them.    Clifford Road Contracting were proud to have been part of achieving this milestone in such a short time. 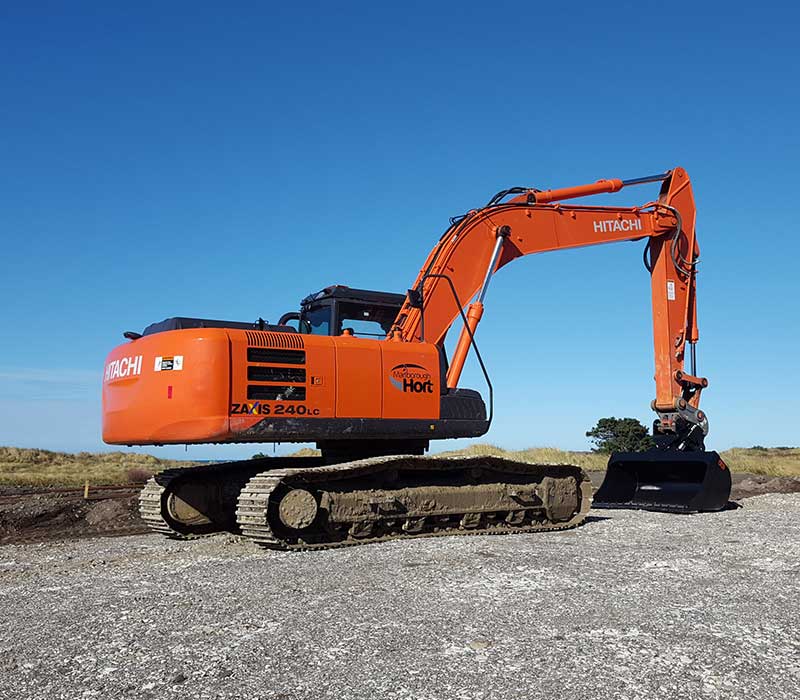 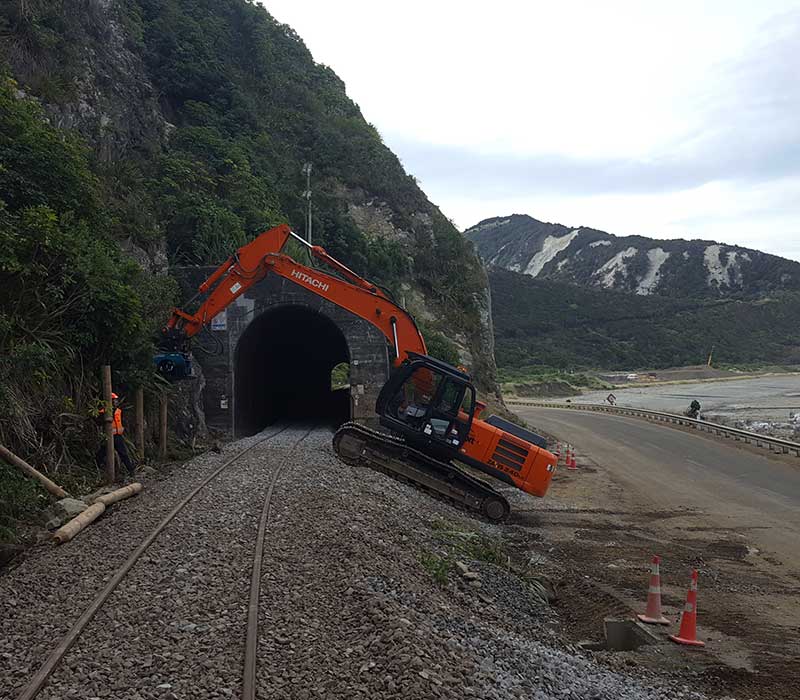 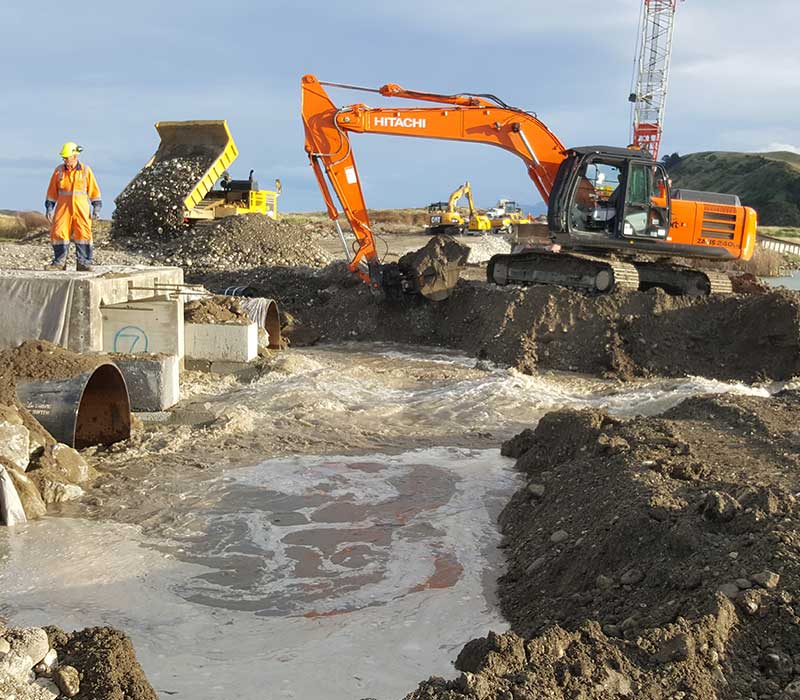 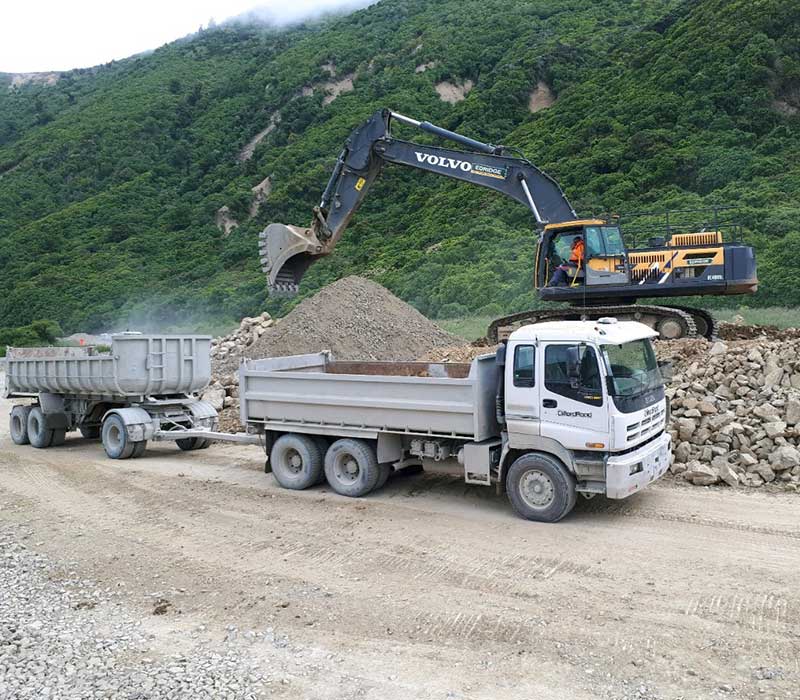 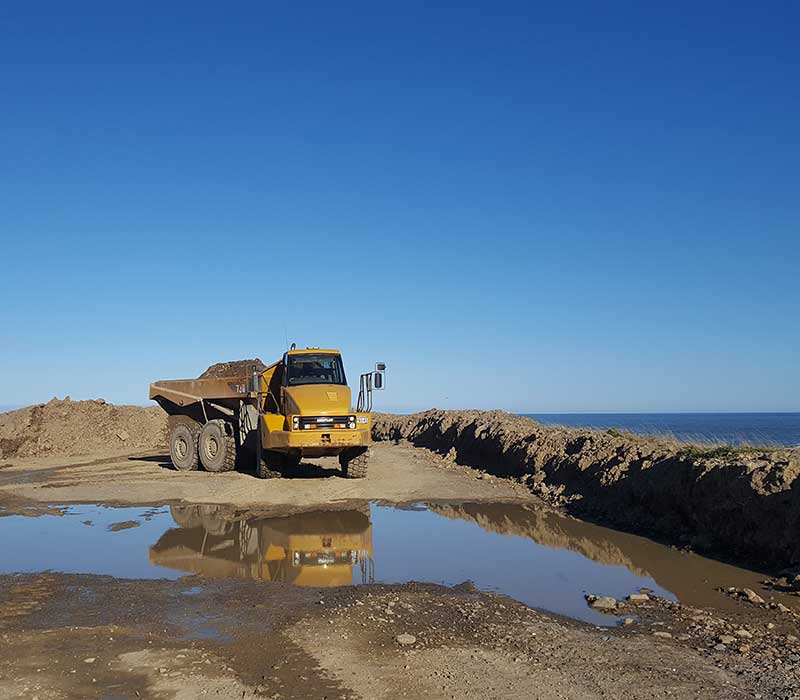 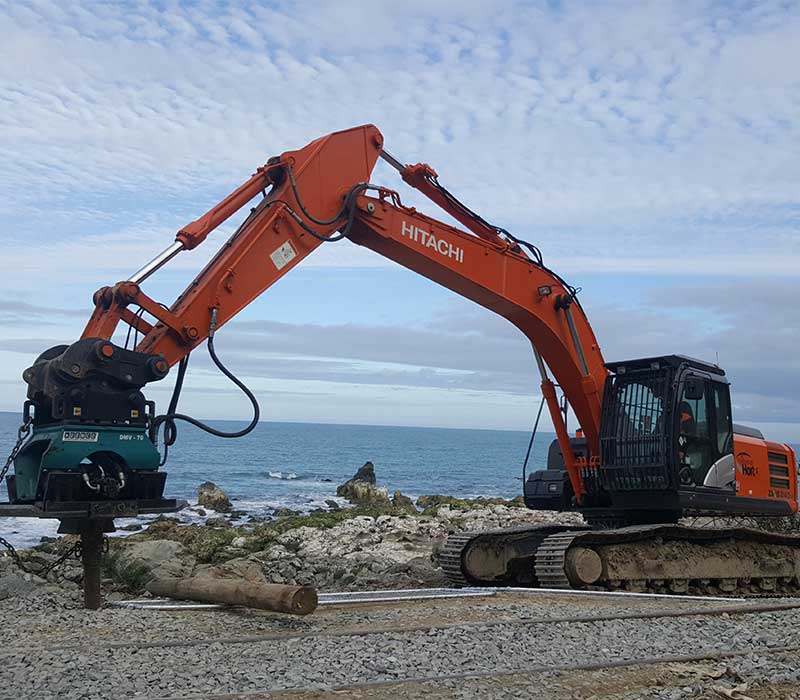 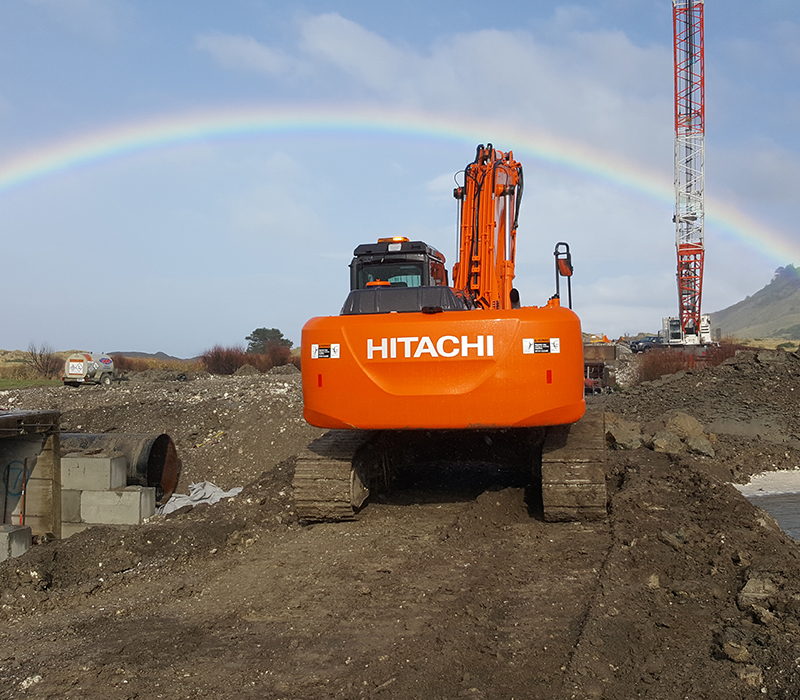 Get A Quote Today

Please leave your details below to request a quote suited towards your projects needs and requirements.